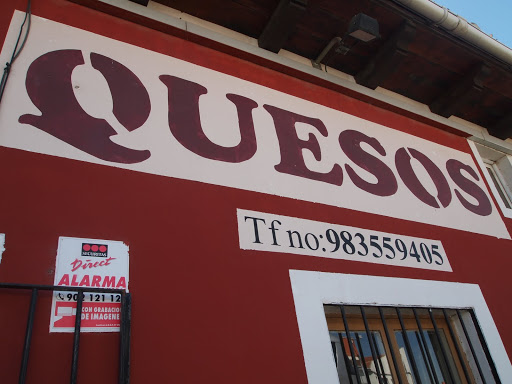 We visited an artisinal cheese producer, Campoveja, located about 30 minutes away from central Valladolid.  They use raw sheep’s milk cheese and have just three types: semi cured, aged and smoked.  They collect sheep’s milk from different farms in the area and do not have their own sheep.  They use natural rennet from sheep stomach and coagulate the milk until the curds are the size of garbanzo beans.  They need approximately 5 liters of milk to produce a kilo of cheese!


After the curd has been transferred into a mould, they press it for one day to squeeze out the liquid.  The cheese is then submerged in a brine for one whole day as well. 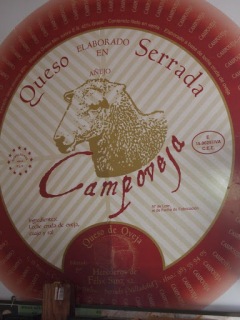 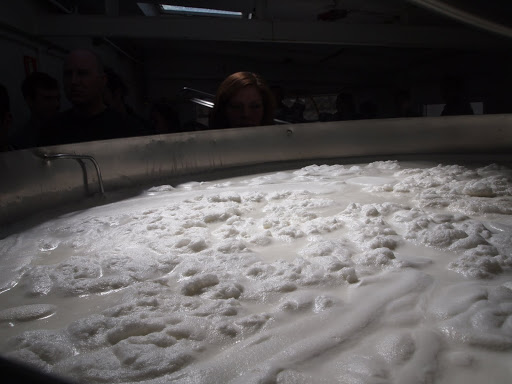 It was amazing to see their storage/aging area.  They produce 120,000 kg of cheese annually.  They are stored on wooden shelves, which impart some flavor and aroma to the cheese, and are flipped every 3-4 days.  After three months, they brush the cheese (now with a harder surface) with olive oil. 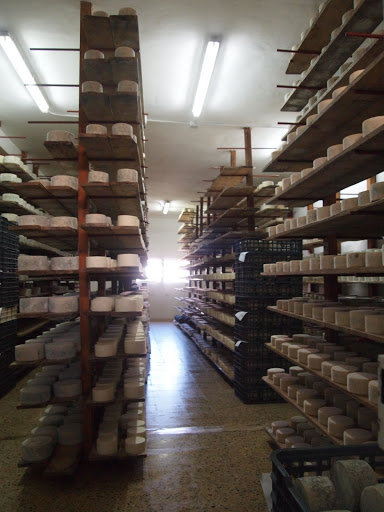 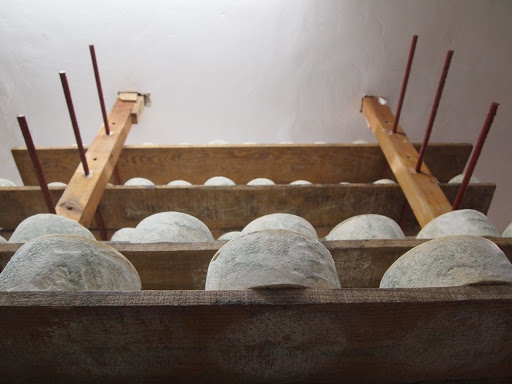 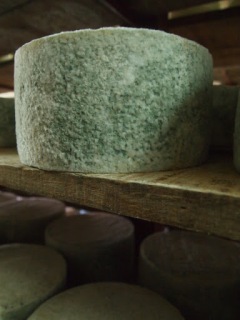 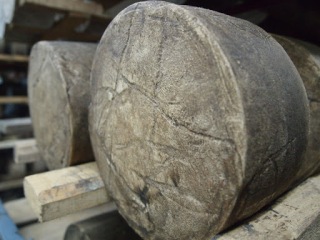 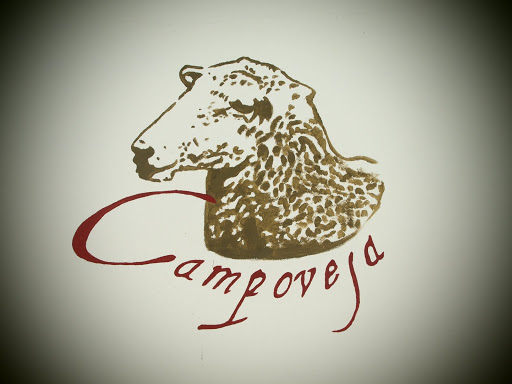 All the cheeses were really good but my favorite was the smoked one- you could definitely smell the smokiness and taste it but it was not overpowering.  The aged cheese had a lot of umami and was amazing as well.